WiFi Impressionist is a field installation that draws electromagnetic landscapes inspired by the cityscapes of William Turner. The work consists of a directional antenna on a pan-tilt mechanism that listens for WiFi signals and builds a three dimensional model of the signals around it. From this model a viewport is selected that defines the perspective and the frame. Signals that are picked up within the frame are visualised as waves emitted from a specific origin and drawn using a mobile plotter. The antenna and the plotter are both mounted on a tripod and can be placed in the field much like a painter would set up his easel. Once positioned and oriented a drawing becomes denser over time depending on the density of networks around it. Wherever there is a WiFi signal, the drawing will eventually fill the frame.

A 2.4 GHz Yagi Antenna is mounted on a 360° pan tilt mechanism controlled by a Raspberry Pi. The controller scans the WiFi spectrum in "observer mode", capturing all packages it can receive regardless of the network they are on. Each device that it picks up is given a position in three dimensional space based on the horizontal and vertical angle of the antenna and the signal strength. Every packet it receives is then positioned and drawn at a position relative to its emitting source. A mobile plotter that is connected to the controller then draws the landscape in front of it based on the three dimensional model. The longer the plotter is allowed to run, to denser the image becomes.

Wifi Impressionist is a project by Richard Vijgen 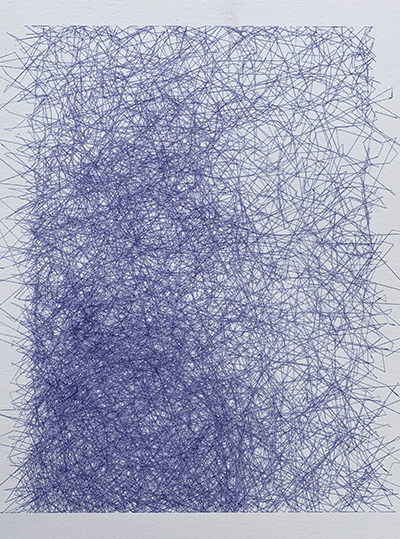 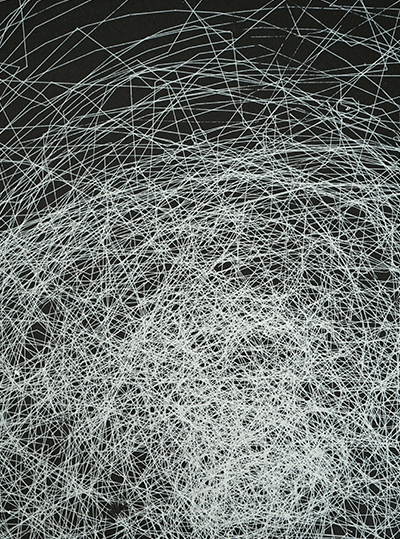 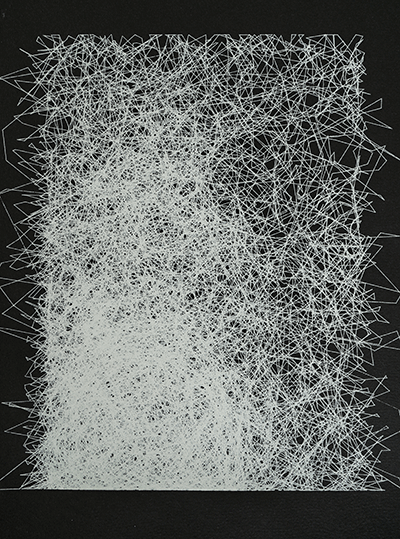 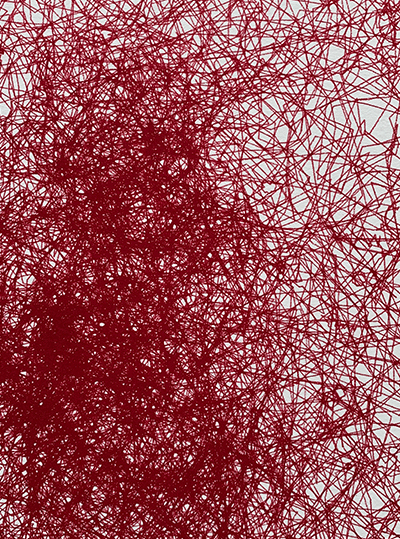 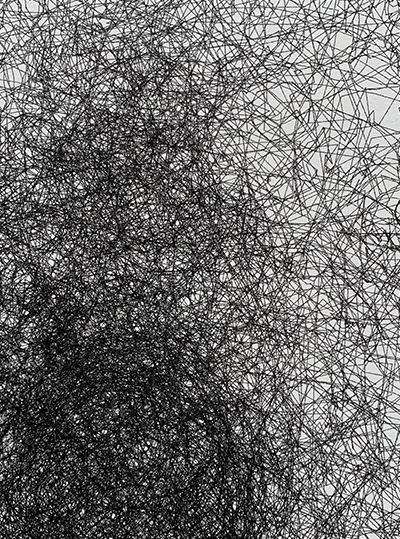 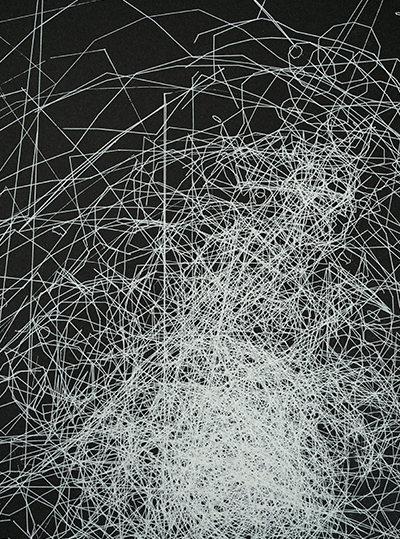 
A view of the three dimensional model.